Produced by ‘The Argument’

Derek Chauvin has been found guilty of the murder of George Floyd. But whatever bittersweet feelings the rare outcome elicited were short-lived, since instances of police brutality compound almost daily. There’s no debate: Policing is broken in America. But how do we fix it?

To answer that question, Jane brings together a round table to debate solutions ranging from modernizing training, stronger ties between police misconduct and financial culpability, and divesting from policing to invest in community-based services.

Joining Jane is Randy Shrewsberry, a former police officer and the executive director of the Institute for Criminal Justice Training Reform; Rashawn Ray, a professor of sociology at the University of Maryland and a David M. Rubenstein fellow in governance studies at the Brookings Institution; and Ash-Lee Woodard Henderson, a leader in the Movement for Black Lives and an executive director of the Highlander Research and Education Center in Tennessee.

Mentioned in this episode: 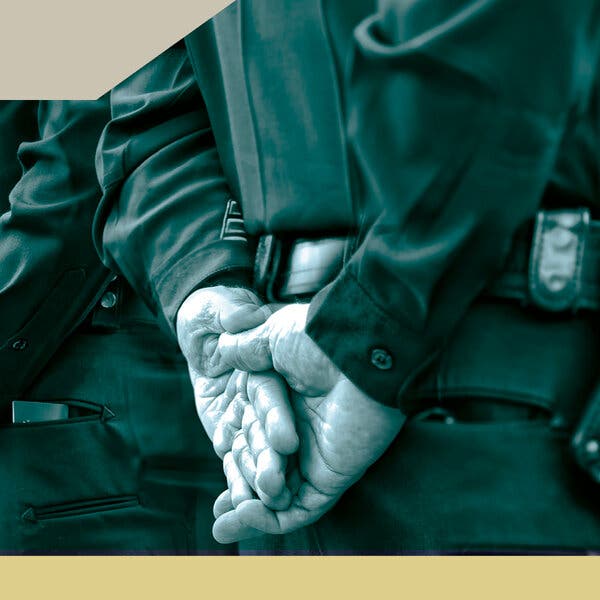 Thoughts? Email us at [email protected] or leave us a voice mail message at (347) 915-4324. We want to hear what you’re arguing about with your family, your friends and your frenemies. (We may use excerpts from your message in a future episode.) Transcripts of each episode are available midday.

By leaving us a message, you are agreeing to be governed by our reader submission terms and agreeing that we may use and allow others to use your name, voice and message.

“The Argument” is produced by Phoebe Lett, Elisa Gutierrez and Vishakha Darbha and edited by Alison Bruzek and Paula Szuchman; fact-checking by Kate Sinclair; music and sound design by Isaac Jones; audience strategy by Shannon Busta. Special thanks this week to Laura Juncadella.